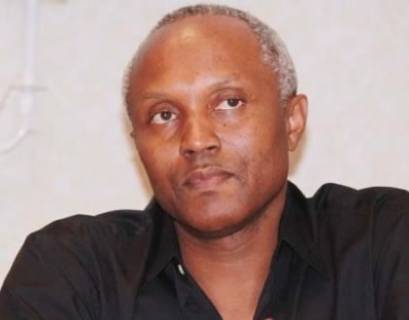 He began his career as a magazine editor in Nigeria, and then moved to the United States in 1988 to be the founding editor of African Commentary, a magazine published by the late novelist Chinua Achebe. He co-edited the essay collection "Writers, Writing on Conflicts and Wars in Africa". His weekly column is widely syndicated. He also contributes opinion essays to numerous journals, newspapers, and websites, including the New York Times, Al Jazeera Online, and BBC online.

Ndibe earned MFA and PhD degrees from the University of Massachusetts at Amherst, and has taught at Brown University (in Providence, Rhode Island), Connecticut College (New London, CT), Bard College at Simon’s Rock (Great Barrington, MA), Trinity College (Hartford, CT), and the University of Lagos (as a Fulbright scholar).

He is working on Going Dutch and other American Mis/Adventures, a memoir about his life in the United States. His website is www.okeyndibe.com.

He can be reached by email (okeyndibe@gmail.com) and Twitter (@okeyndibe).

Okey Ndibe Sorry, But My Country Is Ugly By Okey Ndibe
0 Comments